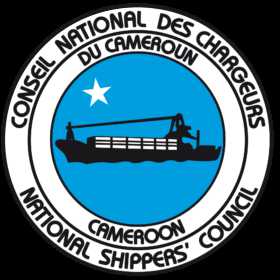 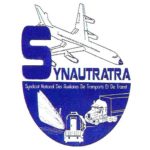 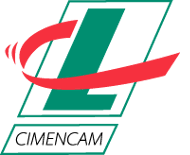 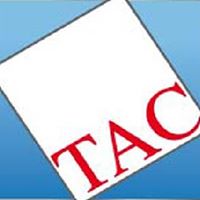 PUBLIC-PRIVATE PARTNERSHIP OF THE PORT AUTORITHY OF DOUALA

THE INTRODUCTORY WORD OF THE SECRETARY GENERAL

The public authorities have remained very attentive to the costs and delays of port passage, as part of the improvement of the competitiveness factors of foreign trade.

As the exchange of information is one of the key elements of this approach, the Autonomous Port of Douala has deemed it useful to set up a platform enabling port stakeholders to communicate quickly and safely. This tool is known as the Port Information System, abbreviated as SIP.

The project was born from the need to create a real data sharing repository to facilitate and coordinate relations between the various stakeholders in the port. But also and above all, to be linked to information and communication technologies, against the backdrop of the objective of efficiency.

In other words, the Port Information System will be the digital backbone that will serve the entire port community of Douala. To this end, the Autonomous Port of Douala, as a local port authority, will promote and define the framework within which information will and can be shared.

The General Secretariat of Port Synthèse can only encourage this initiative which will strengthen the port of Douala in its ambition to « a reference point in the heart of the Gulf of Guinea ».

The general secretary of Port-Synthèse

The port community of the port of Douala (PORT SYNTHESE)  was created on 8 November 1994.

MEMBERS OF THE PORT COMMUNITY

A concession is a contract between two companies during which one party authorizes the other to occupy a domain or operate a structure for a fee.

Following the round table organised in 1997 between port operators and donors, one of the strong recommendations that emerged was the transfer of all industrial and commercial activities to the private sector, and to confine the Port Authority to its sovereign and public heritage management missions.

As a result, certain activities of the Port of Douala have been granted.

Created by Prime Minister’s Decree No. 97/715/PM of 29 December 1997, its main mission is to monitor and coordinate the implementation of measures to facilitate and accelerate international maritime traffic. It is headed by the President of GICAM. The FAL Committee is responsible for:

The various commissions of the FAL Committee are as follows:

The Advisory Steering Committee of the Autonomous Port of Douala is an institution resulting from the programme of port reforms whose aim is to formalise consultation, to institutionalise consultation between the Administration, operators and users, on a permanent basis.

The main mission of the CCO’PAD

To decide by a reasoned opinion and to suggest, if necessary, broad guidelines on the subjects before them.
Composition of the CCO

With a view to involving as many stakeholders as possible in foreign trade operations, the composition of the CCO was defined by Decree No. 99/129 of 15 June 1999, in its article 3, as follows:

To date, the CCO’PAD has admitted three (03) observer members, namely :

The executive of the CCO’PAD consists of three elected positions:

These various positions were filled following elections held on 24 August and 15 September 1999.

The Permanent Secretary may be assisted in his functions by one or more Attachés and/or several Assistant Attachés, as well as support staff.

The operating budget of the CCOs is borne by the Autonomous Port Authority (article 13 of the 1998 law and article 11 of the 1999 decree).

Many industrial companies are located in the Port of Douala.